Clothing Donations From Landfills to Those in Need 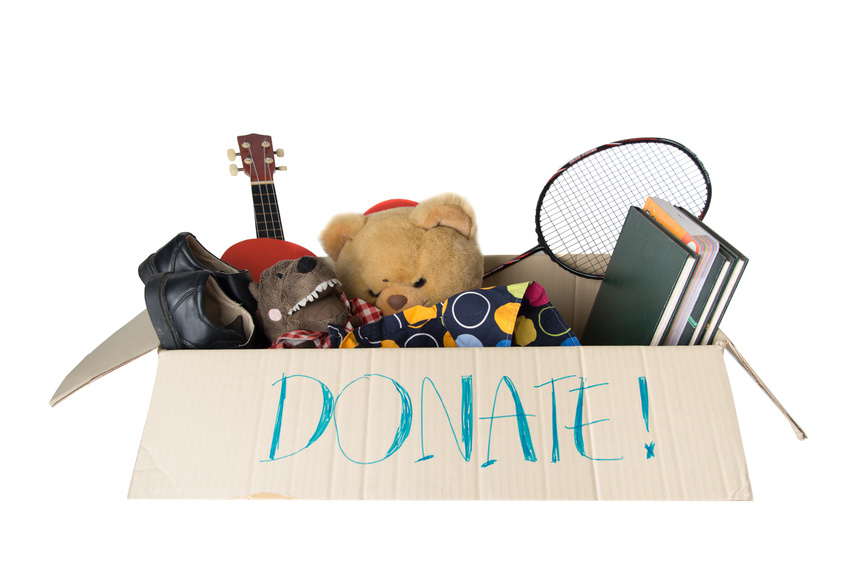 Many Americans consider shopping for clothes something of a pastime–going to the mall, trying on different types and styles, then adding to a wardrobe for all occasions. The statistics show a growing trend: The average American buys at least twice as many pieces of clothing as 20 years ago.

It’s for fashion and for necessity. Work, for instance, can require a particular type of dress, from suits and jackets to polo shirts and jeans. But when the season ends or a piece of clothing becomes more threadbare, all too often the result is the landfill, where Americans send 10.5 million tons of clothing every year.

Some charity organizations–from those that specialize in pick up clothing donations (think coming your home for your donation) to wounded veterans charities–are trying to change that. They serve less fortunate individuals who rely on clothing donations as necessities. Gloves during winter, a sweater in the fall air.

The opportunity they see is fairly simple: Americans buy a lot of clothes and most of it ends up living just one life-cycle, or even less. The statistics are fairly straightforward: Americans recycle or donate just 15 percent of their used clothing. The average American throws out nearly 70 pounds of clothing and other textiles per year, and textiles account for 5% of municipal waste because such a small percentage of it is recycled.

Of course, an important aspect is the tax write off for clothing donations. A tax write off for a donation to a charitable organization is a deduction applicable to your taxes for the amount donated. That amount can be the amount of a monetary donation or the monetary value of donated good, such as a piece of clothing. This only applies to groups given the 501(c)3 designation of the Internal Revenue Code.

Examples when applied to clothing donations, whether pick up clothing donations or those donated at the site of the charitable organization, include men’s overcoats and suits, where are worth approximately $60 as a tax write-off. A coffee maker, as a non-clothing example, can be worth between $4 and $15.

There is a positive statistic: In 2006, 2.5 billion pounds of fabric were kept from the landfill by used clothing purchases. And about 45% of recycled clothing is worn as second hand clothing.

There are many organizations, some local and some national, some with brick-and-mortar donation acceptance sites and some that pick up clothing donations, that try to take used or recycled clothing and provide it to the communities they serve. There online resources to find the best charities to donate to, when to donate, or the value of charitable donations.