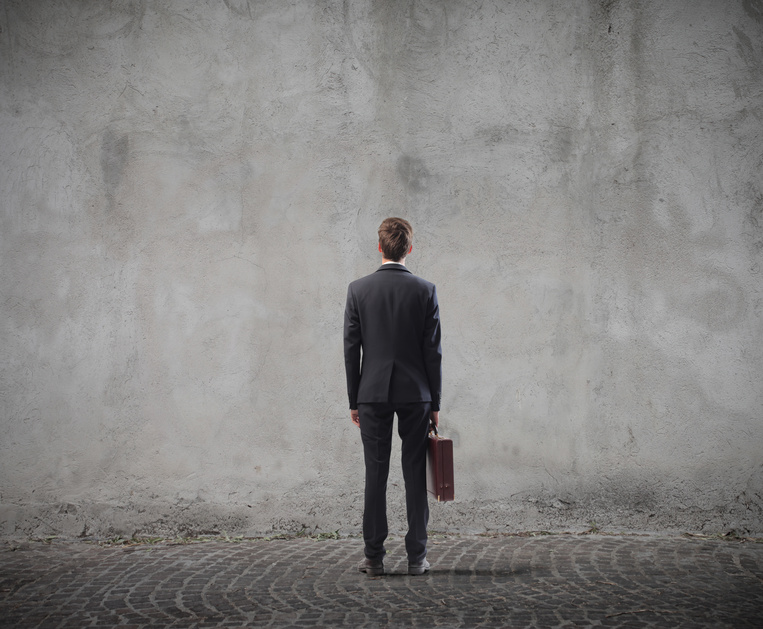 Just the words provoke a sense of optimism.

In personal transformation, a new foundation means a sturdier way to live life. A way to draw on principles and values that bring along with a personal sense of purpose or power. A new foundation.

However. Consider the implications this phrase has for homes. A foundation of the home rests on the ground, fortified by stone and dirt, incapable of moving. Then think of the following storms:

It takes about 22 mature pine trees to build a 2,600 square foot house. And every time there’s a major storm, a little more damage is enacted to those 22 mature pine trees. Wind, pounding rain, lightning strikes, hail…all damage a home and can even threaten its foundation.

About 90% of all major disasters declared by the President of the United States involve some sort of flooding. According to the National Flood Insurance Program, floods are the number one source of disaster in the United States, averaging over $3 billion in claims per year.

Flooding poses a hazard for most foundations. If a bottom level of the home is flooded, the water eats away at the wood of the floor. And beneath the ground may have rotted beneath.

House raising considerations. House raising considerations include the status of the house and the status of the foundation. If there has been flooding, as with the above examples of the hurricanes, excavation may have to be done at the lower level to provide a secure enough bearing to lift the home. If foundation underneath the home has been damaged, as again in the case of flooding, a new foundation will have to be laid.

This new foundation can be in the form of concrete or helical piers. Helical piers are cheaper than concrete and this option is much more affordable for those looking to transport to a new location.

House raising possibilities. Flooding is a natural reason to raise a home, as it gives the opportunity to place a new foundation and excavate the lower level, which has been damaged by flooding. Others choose to raise their homes for different reasons. New foundation installation will give birth to a whole new level in the home. Others are looking to move their home altogether.

How do house raising companies do this?

House raising companies and contractors use a series of hydraulic jacks that are synced together to raise the home at an even rate. Because of the possible damage to a home, the hydraulic jacks lift the home only a few inches at a time. They settle and the contractors or workers come in and lay cribbing down on the bottom floor.