What’s in a Name? These Coffee Shops Are Headed to Court to Find Out 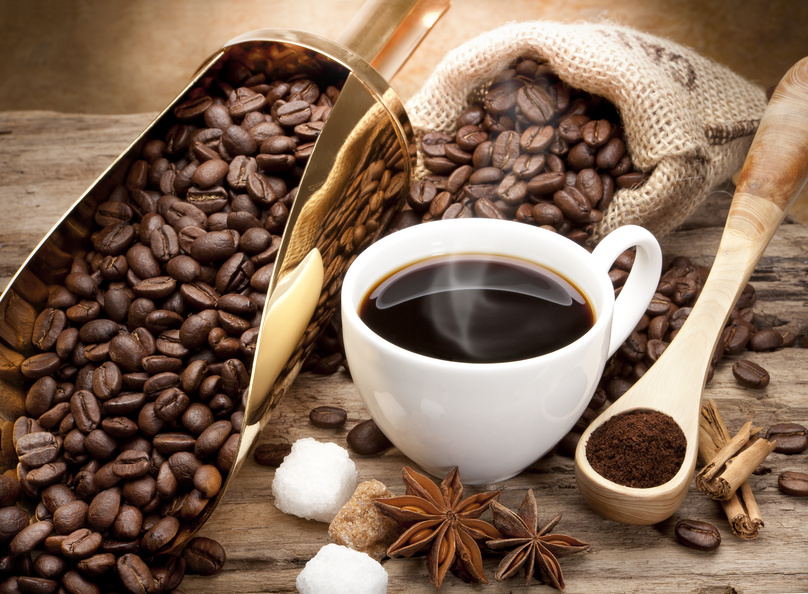 As one of the highly-sought commodities in the world, second only to crude oil, coffee is the center of an extremely profitable industry. Skeptical? Research shows that coffee exportation alone is worth $20 billion worldwide. Moreover, Datamonitor reports that for every seven cups of coffee the average Australian consumes, one is purchased out of home. With statistics like these, it’s no wonder that coffee shop franchise opportunities are among the most successful small business ideas available today.

However, despite the profitability the coffee industry offers many entrepreneurs, running a coffee shop can be an extremely competitive and intense responsibility. For example, two cafes in Charlotte, North Carolina are currently scheduled to face each other in court after one accused the other of mimicking their name to steal their customers.

Dilworth Coffee has reportedly been operating in Charlotte for 25 years, where it now has four locations and a registered trademark. The company also offers licensing agreements to other cafes in both North and South Carolina and Georgia. Therefore, it wasn’t a surprise when Philipp Gerlach approached Dilworth Coffee’s owner, Don Keen, to discuss licensing his own cafe with the company. But while their negotiations fell apart over disagreements about royalties and suppliers, Keen alleges that Gerlach was still able to reap the benefits of a connection to his cafe: Gerlach’s business is called Dilworth Espresso, and also happens to be located at the former site of the original Dilworth Coffee, as well as one of their licensees. He has since filed a federal lawsuit, accusing Gerlach of violating his trademark.

While much of Keen’s lawsuit hinges on the similarity of the businesses’ name and business models, Gerlach has denied the allegations, pointing out that both companies are named after the Charlotte neighborhood in which they are located. He also says that the only thing similar about their businesses is that they use the same roaster, who has been creating a special Dilworth Coffee blend since 2010. Because of this, a number of legal experts have commented that this could be a difficult case to decide. If successful, however, Keen and Dilworth Coffee could be awarded an unknown amount for lost business and the use of his intellectual property.

This type of competition is one of the major reasons it is considered so difficult to run a successful coffee shop. But this challenge is no reason to forego investing in the industry: instead, entrepreneurs simply need to find new successful business ideas that involve coffee. Coffee van franchises, for example, offer people an opportunity to enter the business, and also often provide training and support services to help their franchisees handle a variety of challenges. And because they are part of a wider company, coffee van franchises have much less to worry about when it comes to intellectual property. Finally, because they are mobile, coffee van franchises can leave unfriendly turf behind if necessary! If you’re interested in joining the coffee industry, don’t let the pitfalls of running a coffee shop hold you back: check out mobile coffee franchise opportunities today!