What To Know About The Hiring Process 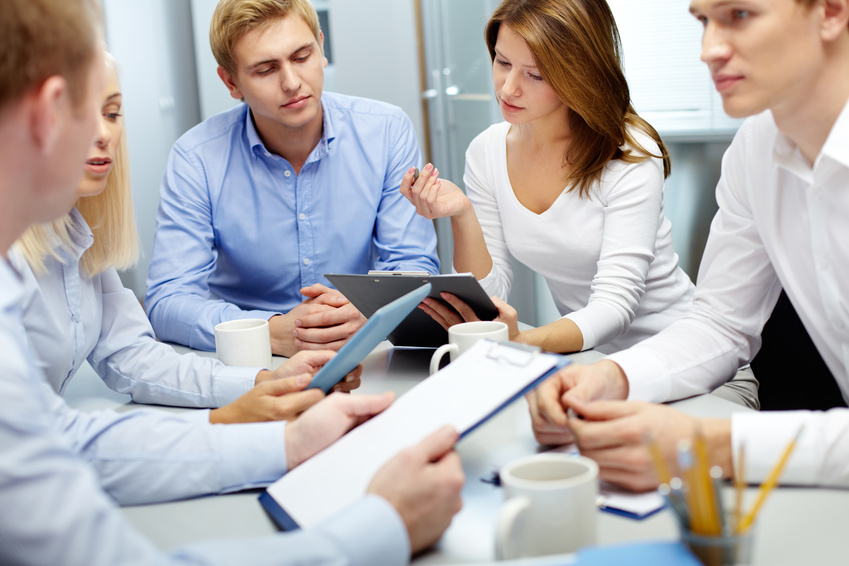 When applying for a job, it is important that you understand the whole process of application. For example, in order to be offered a position at many companies, a drug screening and background check are both mandatory for gainful employment. A background check has become more and more commonplace, and often involves both a screening of criminal databases as well as something as simple as a google search, which will often lead to an inspection of any public social media profiles that you may have. The necessity of a background check has become more and more common, as statistics show that nearly 60% of all applicants have lied on a resume at some point or other when applying for a position, either in order to enhance their skills or to cover up a past transgression that could impede their hiring.

A background check can be an important way for an employer to discover any lies that an employee may have made on a resume, something that is usually a deal breaker in terms of potential employment, with around 51% of all potential employers stating that they would stop considering employment if they discovered a lie on a candidate’s resume. However, 40% said that it would depend on the lie, and would still consider the candidate if the lie was only a minor one. Employer background check services often uncover serious offenses in a criminal history (if one exists at all, that is) but the majority of applicant lies are on a much smaller scale, ranging from embellished skills to dates of employment, though some will even go so far as to lie about their degree and level of schooling.

Drug screenings are another common aspect to a background check and while some jobs only require a urine test, some will also require the screening of a hair follicle from the applicant. Hair follicle tests are by far one of the most dependable methods when it comes to drug screening tests for employment as they can detect any drug use over a period of nearly three months, while many other methods of drug testing, such as urine tests, screen for drug use over a much shorter and more recent period of time. However, urine and blood tests have proved to be more effective at providing information about the most recent drug use, as many drugs must be in an applicant’s system for up to nearly a week in order for a hair follicle test to register them. Therefore, a combination of urine or blood testing and hair follicle testing is often the most reliable and greatest indicator of recurrent drug use or abuse.

Drug screenings are one of the most common components of a typical background check, with nearly 10 million drug tests conducted in 2015 alone. However, it is through all methods of background checks that employers decide on a candidate, or whether a particular candidate would not be worth the risk of employing them because of red flags that their background check brought up. However, for the majority of people, a background check is nothing to be concerned about, and is nothing but a routine stop on the path towards gainful employment.