What Beer and Industrial Businesses Have To Do With Gas Valves 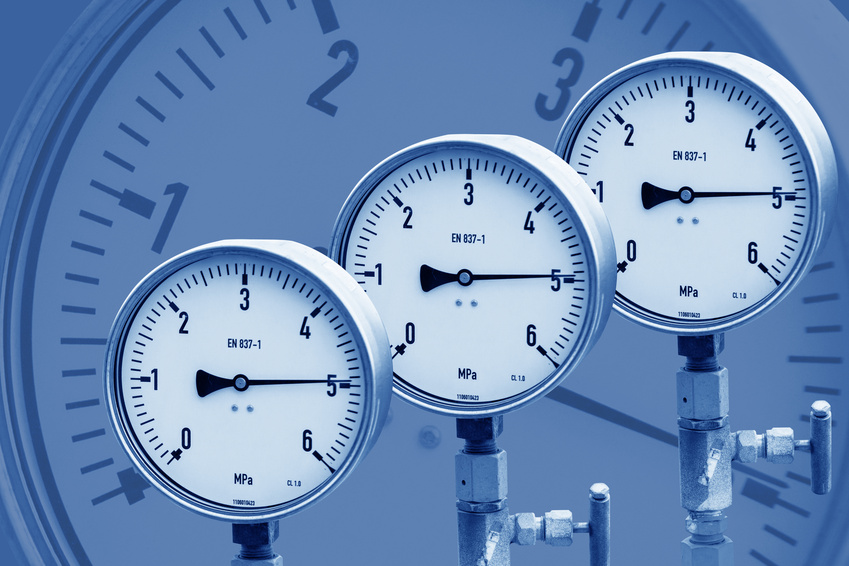 Among many other things, the United States has a long, proud tradition of brewing beer. The first Europeans to bring beer to what is now the U.S. were none other than the voyagers on the Mayflower! The pilgrims brought barrels of beer onto the Mayflower in order to prevent thirst; ship water, after all, could run out or become tainted, whereas beer is nearly always drinkable.

Beer didn’t stop at the shores of Plymouth. Settlers (and eventually Americans) have always enjoyed brewing and imbibing beer. Even the Founding Fathers couldn’t resist. George Washington and Thomas Jefferson, for example, brewed and served beer to their guests at their estates, Mount Vernon and Monticello, respectively. Benjamin Franklin, always equipped with a bon mot, is attributed to have said that “beer is living proof that God loves us and wants us to be happy.” And let’s not forget Samuel Adams.

Though much has changed since 1776, the American thirst for beer has not. In fact, one could say it’s never been stronger. With more than 3,000 breweries in the U.S., Americans have no shortage of brews to choose from. In fact, more than half of all Americans live within 10 miles of a brewery! From Coors to Budweiser, from Miller to Landshark, American beers are being churned out like never before, and Americans are in turn anxious to grab them!

Breweries, like many industrial facilities, use burns, melters, and vats to make beer. Gas valves, industrial burners, melting furnaces, propane burners, and rectangular melters are all essential to these industries. In fact, one recent study has found that a solid 95% of commercial operations use at least one oven! Gas valves may not sound all that exciting but, if you think about it, they are an essential feature of nearly all American (and world) industries.

Feel free to leave a comment or question at the bottom for more information.