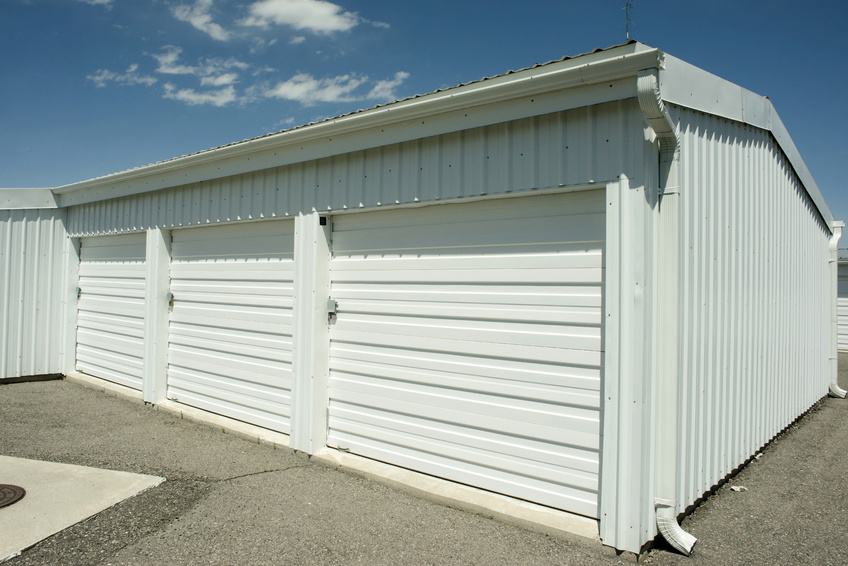 While mobile office technology might bring to mind high-tech laptops and other devices that allow you to conduct business on the go, the term can also be used to refer to the trailer offices many industries use when a traditional work space isn’t accessible. Although often associated with construction, these temporary office spaces are slowly becoming more common, and more permanent. Take Wells Fargo’s disaster relief team, for example: the group travels the country in a self-contained mobile trailer to help Americans with the financial side of a tragedy.

In recent years, the Wells Fargo team has been present for the aftermath of some the most highly-publicized disasters affecting American communities, from Staten Island in the wake of Hurricane Sandy to Longmont, Colorado after historic flooding struck the area. However, the group doesn’t limit their services to physical or natural disasters; they recently traveled to the Atlantic City region, where residents are experiencing what might be called a financial tragedy. The team reports that four casinos in the area closed last year, putting more than 8,000 people out of work, causing many people to fall behind on their mortgages and other expenses.

In situations like these, Wells Fargo sets up four cubicles and laptops outside their mobile storage trailers. Business is usually slow until word gets around that the team is in town, and it doesn’t help if the weather is bad, so they usually set up an outside waiting area with large, heated tents. But in the end, many people are usually drawn to their mobile office technology, which features a 30-foot-long mobile trailer transported by a 45-foot-long truck and covered with a mural reminiscent of Wells Fargo’s heritage in the Old West

The bank has had out-of-office projects for years, but the mobile containers were added immediately after Hurricane Sandy, when team members were forced to work out of an abandoned pet storm. They say demand for their services has gone down since then, but they still try to condense a 30 day process into three hours to help anyone with a Wells Fargo mortgage handle their unexpected predicament. And there’s no doubt that their mobile base of operations is a huge help, to team members and customers alike.