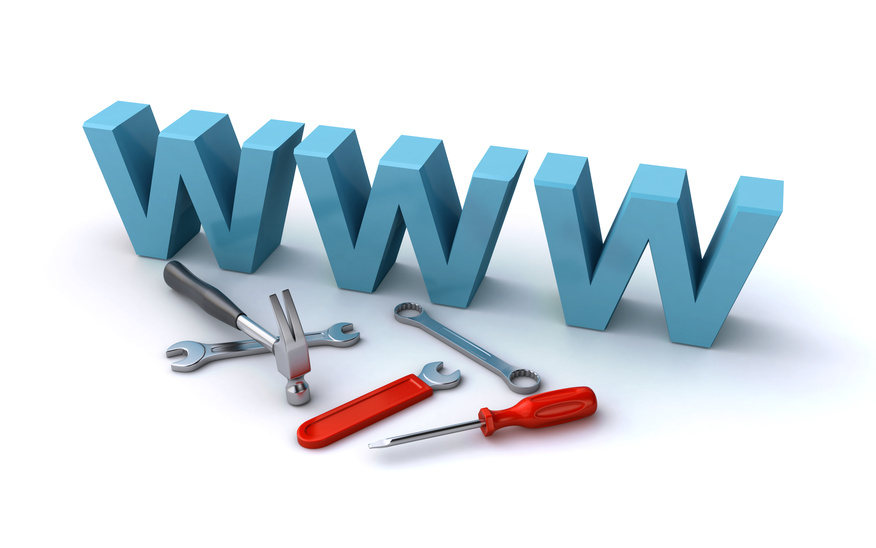 For years, digital advertising agencies have stressed the importance of social media marketing when it comes to marketing your company online. After websites like Facebook exploded in the early 2000s, this new form of online interaction also became one of the best ways to connect with a consumer audience. As a result, many businesses chose to work specifically with social marketing firms to create engaging, effective content for Twitter, Instagram, and Pinterest. However, other companies were content to focus on website design and hosting services to boost their business. Now, an exciting decision has likely made social media marketing more important than ever before. Read on to learn the latest reason you should consider hiring an SEO company that has experience in social media marketing.

On February 5, it was announced that Twitter and Google had struck a deal that will make tweets more searchable. Previously, Google had to crawl the social media site for information. Beginning this year, however, this data will be visible automatically, allowing Google to make tweets visible in search results as soon as they are posted. With 284 million users on the site, this could make a lot of timely, constantly-updated information much more visible.

Industry experts with knowledge of the deal commented that there was no advertising revenue involved in the deal: instead, the change is part of Twitter CEO Dick Costolo’s efforts to reach out to non-users and generate more revenue from a larger audience. Engineers from both companies are reportedly already at work on the new arrangement.

This deal has the potential to either help or hurt many businesses and digital advertising agencies. Because tweets will now be searchable as soon as they are posted, companies will have the chance to reach out to search engine users as well as their followers with a simple update. As a result, companies who continue to neglect their social media presence could easily be left in the dust. Likewise, internet marketing firms will likely reconsider their campaigns and work to make sure they are still capable of delivering results. Is your current social media strategy ready for this change? Talk to digital advertising agencies in your area to find out.
For more, read this link.