The Work That Goes Into Providing Communities With Safe, Clean Water 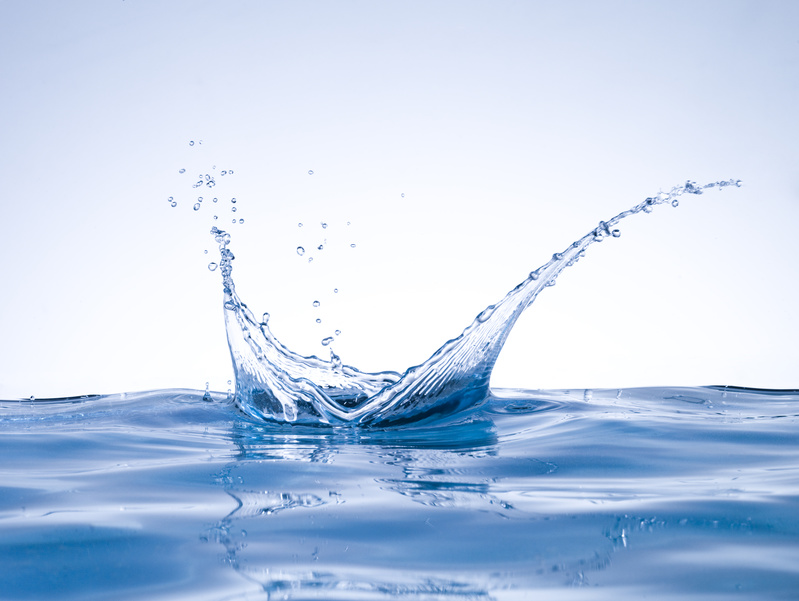 Water is the element of life. We need it every single day and do our best when our water is able to be used for all its applications, from cleaning to washing to just plain drinking. A minor lapse in safety can spell disastrous consequences to entire communities. Thanks to modern technology, detecting issues in public water resources is as easy as tapping into devices such as a water conductivity monitor or water test kit. These can determine pH balance, gauge the amount of bacteria and even pinpoint specific minerals.

Although water covers nearly the entire planet, only a very small percentage is actually drinkable. This is due to a myriad of factors, of all of which can be damaging or downright toxic to humans when consumed. Safe, fresh drinking water is a luxury many can take for granted. It’s thought as many as two and a half billion people live without improved sanitation resources across the world, with around 70% of that number living in Asia alone. To be dehydrated is to have your concentration affected and your digestive system’s natural functions compromised. When dehydrated in the long term? You could even negatively impact your immune system.

How many glasses of water do you drink per day? The human body is composed of over 60% water and, as a result, needs constant hydration just like a machine needs a steady supply of oil. Chronic dehydration has been dubbed by some medical experts as the ‘hidden epidemic’ of America, with more than half of all adults either somewhat or very dehydrated at any given point in time. This is partially due to bad habits, as many people will instead reach for coffee or energy drinks when they should be knocking back a glass of water. Caffeine, sugar and alcohol can strip your body of what little hydration it has and make dehydration worse.

Water can be can be home to a bevy of minerals and spread bacteria to millions. This is why there are entire industries actively dedicated to assessing, altering and improving the water quality of local populations. ‘Hard water’ is a term used to describe water that has an abnormally high mineral content. This is easy to locate, as hard water generally leaves scummy white or gray residue on bathtubs, faucets and showerheads. Bacteria, on the other hand, is a little more tricky to spot. A water conductivity monitor, filter and test kit can be used in tandem to figure out what people may be drinking.

With water quality indicators, more lives can be saved than ever before by determining the root of harmful water resources. Every single day two million tons of sewage and industrial waste are discharged into the world’s oceans. When you consider how water travels from place to place naturally, it’s only reasonable to assume that some of those harmful contaminants can find their way into our systems. A natural environment sees 50% of rainfall absorbed in the ground, with the rest evaporating. Urban environments, however, absorb far less.

Temperature has a significant impact on the quality of our water. This is why boiling water is one way of killing bacteria. Temperature affects the resistivity of water requiring instrumentation. Ultra pure water has been found to be a poor electrical conductor. Resistivity measurement is generally used for high purity water applications, with conductivity measurement considered a better resource for the entire spectrum. Choosing the right resource is more than just parsing semantics. It’s narrowing down any issues to their finest detail so people around the world can live as healthy as possible.

A water conductivity monitor is one of many tools that can be used by scientists and homeowners alike. Water testing kits can include pH strips, filters to catch minerals and thermometers to determine temperature. Even a high quality water conductivity monitor can be a handheld device able to be taken everywhere, inspiring hope for communities across the country and throughout the world. Let’s not take our water for granted. Next time you fill up a glass, consider the hard work that went into making sure you can drink it without worry.