The Rise of Sustainable Agriculture 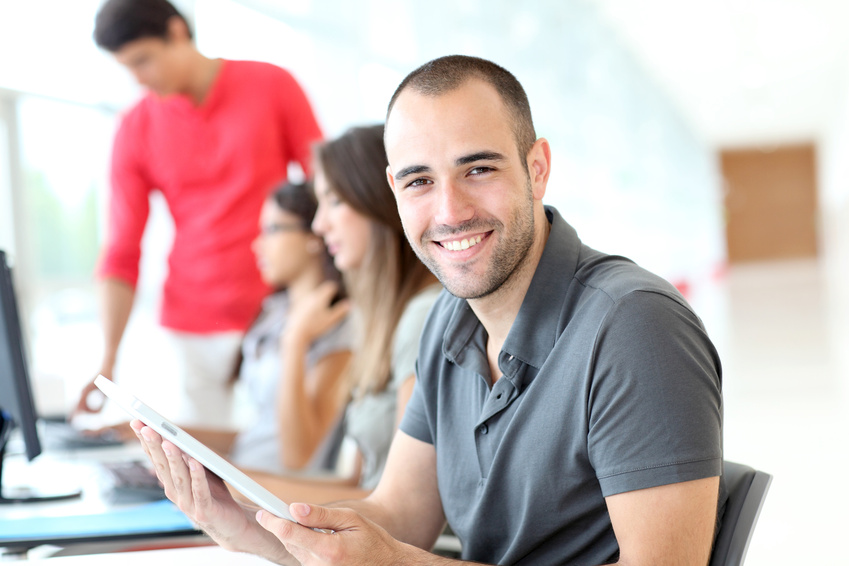 The dichotomy today is between the farms that make billions upon billions of dollars every year by creating “factory farms” versus farms today that practice sustainable agriculture and ecologically friendly practices in today’s farming landscape. These farms that are sustainable are known as the little guy farms.

Ever since the 1920s, factory farms have been on the rise, as more and more companies are switching to farming practices that result in a great deal of beef being produced per acre of farm, rather than the quality of the beef or the sustainability of the agriculture or the ecologically friendly aspect of the farm.

The factory farm grew out in prominence due to the invention and founding of McDonald’s, which led to the rise of the fast food industry. Because McDonald’s wanted their meat to appear uniform and because they cared less about the quality of the meat and more about how little it cost, factory farms met the demand.

Factory farms are farms where animals and livestock are herded together to make for the best meat per acre ratio. The factory farms generally have animals that are stuffed together in pens and cages, forced to be right next to one another, never seeing the sunlight, rarely breathing fresh air, and generally not having a nutritious diet.

Farmers began to rely on subsidies and when the Great Depression ended continued to produce corn because it was inexpensive and more profitable than growing other crops, due to the government subsidies. That subsidy continues to this day with a great deal of American farmers growing corn.

Animals, then, in factory farms, because the corn is so cheap, are fed corn based diets. This is the case even though cows and sheep and fish and pigs do not eat corn as part of their natural diet. Therefore, animals that are in factory farms are fed diets that would not in most cases be nutritious for them to eat, which affects the quality of the meat.

To combat this lack of natural nutrition, food engineers for the meat companies designed the diets to have nutrients plugged into them, genetically modifying the diets to provide nutrition for the animals to eat. Moreover, because the American diet became saturated with meat, companies produced more of it.

To do this, even with less animals, the factory farms began giving the animals corn fed diets that had been plugged in with steroids. These steroids were targeted to specific parts of the body of the animals that people wanted to eat. Chickens, therefore, had pumped up breasts. Cows had their flanks pumped up.

That led to animals not being able to stand up or walk because their weight was so inflated that they couldn’t even muster their own power on their own legs.

There are tools needed for every farm, however, and one is the motor. Motors are used for many different purposes on a farm, including to power mowers that are used to cut grass, to power other landscaping devices, to power machinery and other equipment. They are called by different names.