The Regulated Versus Deregulated Electricity Markets 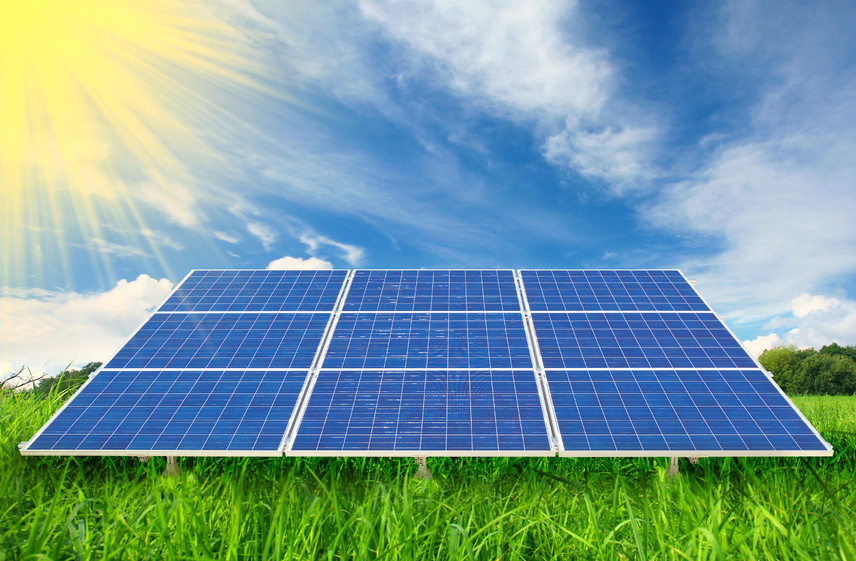 There are two markets:

Deregulation began back in the 70s when the Public Utilities Regulatory Policies Act was passed. However, the market wasn’t really open to the public until 1992 when the Energy Policy Act was put in place. This got rid of restrictions for wholesale electricity prices.

The good thing about the deregulation of electricity markets is that it raises the competition among the suppliers which results in lower prices for consumers as well as a better chance for them to find a good deal in their area.

If your state is a participator or not is the difficult part. The deregulation of electricity markets is based state by state and while some of deregulated natural gas instead, others will only have deregulated electricity. If you determine that your state is in fact a participator, then you find one of the best rates around. However, before you begin to look around, you should consider a few things. Price is not the only important factor. It is only one of several aspects that you should consider. You need to make sure that you do sufficient research on each supplier’s reliability and reputation as well as loan management. You will also want to ensure that are no hidden or additional fees that they can charge.

Energy consultants are available for hire if you are nervous about trying to find the right company by yourself. Their services are usually free of charge and they work with credible suppliers. They make the process quite simple; you only have to fill out a bid request and then the energy consultant takes care of everything else that is involved in the process. If your consultant works with a blind auction, this will encourage energy suppliers to offer even better rates than they might offer to an individual personally.

Regardless of personal opinion, deregulation is available but many states have both markets. It’s important to know the difference between the two markets in order to help you make the right decision for your organization or even just your own home. Even if you are going to employ the services of an energy consultant, you should still remain knowledgeable and try to find out as much as you can for yourself, so that way if something sounds a little off, then you will know about it and it won’t be simply taking the word of someone else. This is important when finding out anything that has to do with your resources and money and even your life in general. Don’t leave all the decision making to someone else; get involved and be in control.