The New Compact Camera Technology That Can See Through Walls 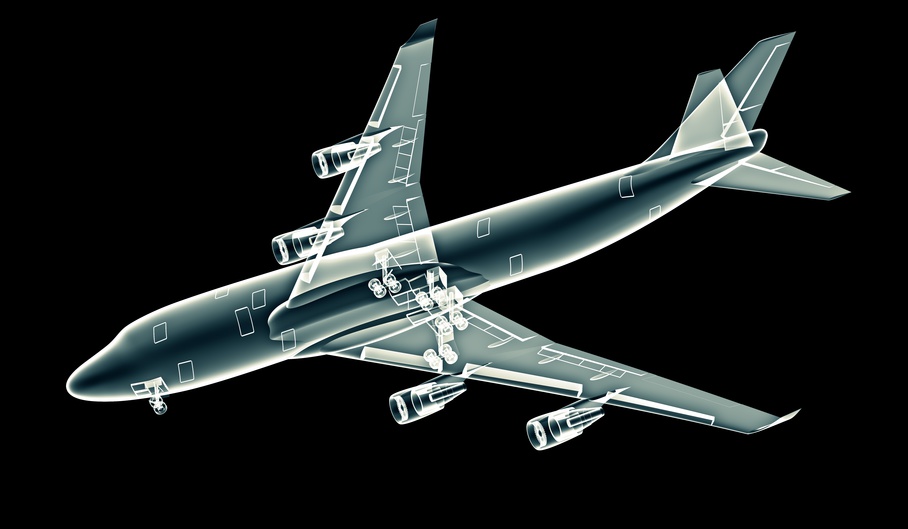 As a kid many of us grew up seeing those advertisements for xray glasses. Do you remember the first time that you either ordered them online or bought them from a joke shop only to find out that they did not grant you the powers of Superman, but rather just made you look goofy to your friends? Well, thanks to new technology the dream of being able to see through walls is becoming a reality. Hopefully you are past the days of trying to see through the locker room walls, if not, this new microwave camera is not going to be of much use to you. But if you are an industrial testing professional, there is a new option for those that rely on non destructive testing.


Researchers at MIT have created a camera that has the possibilities of innovating the field of non destructive testing. Unlike traditional NDT cameras this new camera does not use xrays or even digital sensors, but microwaves. There are many advantages to this camera over other types of NDT technology. For one the camera can see through walls. This makes the camera ideal for the purposes of wall thickness analysis an important testing method for construction. The camera also has a faster frame rate which allows real time monitoring. This is a decided advantage over the traditional x-ray rather than taking several still pictures, the microwave camera can show possible threats or contraband live, making the concealment of dangerous items easy to spot and in turn making travel safer.


In the same vein of xray technology, microwaves are safer to operate than xrays. If you have ever had an xray taken you know the precautions that you have to take to limit your radiation exposure, namely the lead bibs. Consider how much radiation a luggage inspector or an wall thickness analysis expert must be exposed to on a weekly basis. An accumulation of xray exposure can lead to health issues later in life. This new camera would help eliminate the risk of this exposure by the use of the safer microwaves, the same used in kitchen appliances.


Another large benefit of using the microwave technology based camera is that it is much more compact and versatile than the current larger technology. If you have ever seen an industrial NDT testing machine, you know that they are fairly large pieces of equipment, think about the xray scanner in the airport. Now consider a piece of equipment that can do all the same things such as weld strength analysis, security screenings and wall thickness analysis, but is only a fraction of the size of the traditional machinery. Researchers at MIT are projecting that this new microwave camera technology can be as small as a cell phone. That means that these units would be able to be stored more easily and can be dispatched on foot. Imagine standing in line to get into a concert or some even where security might be a concern. A handheld microwave camera could make the screening process not only quicker, but also safe for all involved.


Microwave cameras use technology that is reminiscent of a regular digital camera and the principles used in radar technology. This means that the camera can see depth as well fields that are not visible to the naked. Researchers hope that these properties would make it a viable technological option for search and rescue teams. These smaller cameras would be ideal for searching through disaster zones or even thick wilderness. The handheld nature would be useful where helicopters are unable to see due to conditions such as fog, smoke or even tree cover. A team of four on foot could be more effective than an entire squad without the technology.


From wall thickness analysis to security and search and rescue, this new microwave camera technology has several applications that can revolutionize NDT testing as well as the security industry. It seems like the future is here. Especially due to its small size who know what other applications this new camera technology could be used for. Will we start seeing xray camera phones soon?