The Airlines Contribution to the Insurance Industry 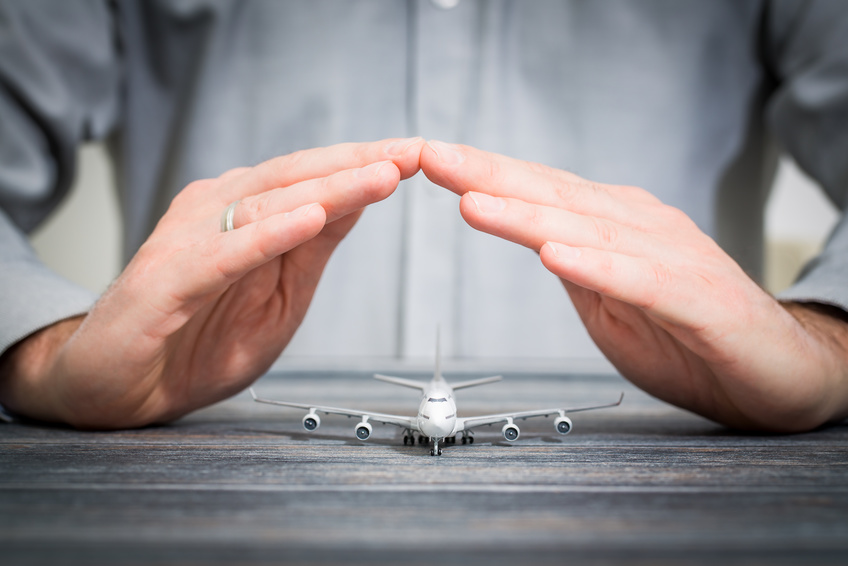 Having a detailed and inclusive insurance policy is extremely important in many industries, especially the airline industry. Every day, millions of Americans travel via airplane. While the majority of these travelers will experience no problems, if an accident does occur, it is usually very expensive. A single aircraft problem that harms its passengers can result in a billion dollar payoff that could potentially bankrupt the airline, especially if their aircraft insurance is not inclusive.

The gap in plane insurance
Most of your larger commercial airlines are going to have large insurance policies. These are established businesses that see hundreds of thousands of customers on a daily basis. However, there is often a gap in plane insurance when it comes to private drones or smaller commercial aviation insurance policies. These are smaller companies that might only have a couple of passengers per day. When most people think of airlines, they only think of the big names ones. However, the U.S. has the largest and most diverse general aviation community in the world, with more than 220,000 aircraft, including amateur built aircraft, rotorcraft, balloons, and highly sophisticated turbojets. Additionally, drones, which have seen a rise in popularity, are also included in this aircraft compilation.

Why drones require detailed insurance policies
A drone is generally used to capture image or video of a hard to reach area. Drones are currently used by commercial businesses, as well as individual beings. The number of drones sold in the U.S. is projected to grow from 2.5 million units in 2016 to 7 million in 2020, according to the Federal Aviation Administration. As drones become more commonplace, they also become more affordable, thus leading to an increased number of drone purchases. Many customers do not ever think to purchase drone insurance. What if you crash your drone into someone?s property and cause extensive damage? What if your drone causes an auto accident because of it being a distraction? The drone owner can be liable in both of these situations and drone insurance is necessary. Depending on the type and grade of the drone, it might require the same level of insurance as a commercial aircraft.

The aviation industries contribution to insurance
The U.S. insurance industry is a billion dollar business. With so many different types of insurance including health, life, business, home, and vehicle, the majority of Americans pay into at least one type of insurance policy. However, despite the numerous insurance companies, aviation insurance continues to be the largest volume. Of the gross estimated worldwide premiums of $4.62 billion collected by the aviation insurance industry in the year of 2015, 51% was paid by general aviation, 34% by airlines, and 15% by aerospace companies. The airline industry has contributed greatly to the insurance premiums in the country.

The high cost of airline insurance
Airline insurance is also one of the most expensive types of insurance. This is due to the fact that a single airline accident can cost billions of dollars in payments. Although the risk is much less than being involved in an auto accident, for example, airline insurance tends to pay out much more per insurance claim. A person looking for drone insurance might not require as high of a drone insurance policy, but should still ensure that their insurance for aircraft is inclusive of any possible accidents.