The 3 Weirdest Things People Have Found in Sewer Lines 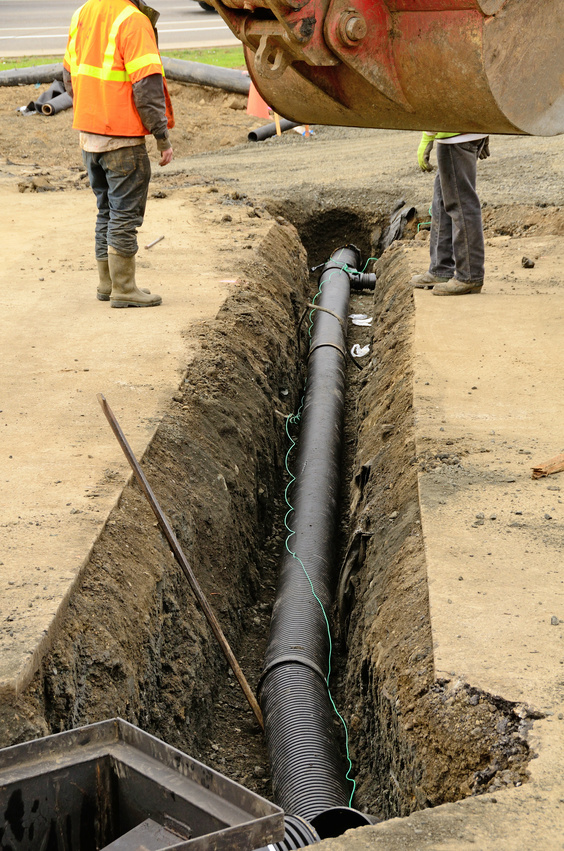 Nearly everywhere we go, it’s almost a guarantee that there will be a sewer line running beneath our feet at some point. Our society relies on these underground pipes to transport waste water, sewage and other waste to be treated at the proper facilities.

However, on occasion, things that don’t belong in sewer pipes end up there, resulting in some pretty bizarre stories of clogged sewer lines and other problems.

You won’t believe some of the things that people have discovered lurking beneath the ground in sewer lines across the country. Here’s a look at the three weirdest sewer line discoveries — that we know of:

It’s true — alligators have actually been found within sewer pipes before. And these alligators don’t just frequent the sewers of the south. In 1935, two teenagers in East Harlem, New York City, were shoveling snow one day when they looked up to see an alligator poking its snout out from beneath a manhole. Since then, legends of alligators within New York’s sewers persist — although an actual sighting hasn’t been recorded since that time. Alligators have also contributed to clogged sewer lines in Paris, oddly enough.

In 2008, two cows made a daring escape from a French slaughterhouse, using the sewer lines to break free. One of the cows was later found and rescued from the drain. Due to the seemingly-desperate nature of the escape, the slaughterhouse allowed the cow to live out the rest of its life in a calm, green pasture.

For perhaps the most unfortunate members of society, a sewer pipe can act as a watery grave. New York City sewage workers have found several dead bodies within the sewers over the years. In Germany, one woman murdered her husband — and then flushed his chopped-up remains down the toilet — in 2008. Sewer workers discovered the remains, and she was promptly arrested for the murder.

Have any other questions for us about the sewer replacement or trenchless pipe lining cost? Feel free to ask by leaving a comment below.