More About the Connection Between Water Quality and Conductivity 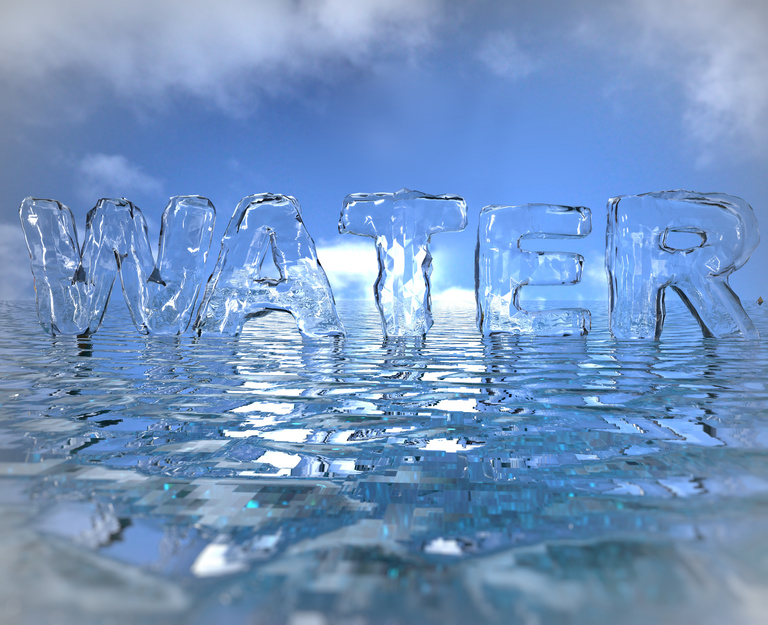 Despite the fact that the planet is covered mostly with water, drinking water is not available to all people. It is estimated that 85% of the world’s population lives in the driest areas. More than 780 million people around the world lack access to clean water and 2.5 billion cannot access adequate sanitation. Somewhere between six and eight million people die every year from water related illness and disasters. The ability to test water for contaminants is important no matter where you go and water conductivity monitors offer one way to do that. Another wrinkle in this is the fact that every day, the world’s water supply receives about two million tons of industrial and agricultural waste and sewage.

The ability of an aqueous solution to move an electrical current is referred to as its conductivity. It is a generally accepted fact that water and electricity do not play well together. A lot of people assume that the water itself conducts the power efficiently and effectively but that is simply not true. Ions in the water are what make it conduct electricity, which is why water quality testing kits will include water conductivity monitors.

When an atom of an element gains or loses an electron from its valence shell, it becomes an ion. This gives it a positive (when it loses an electron) electric charge or negative charge (when it gains an electron). A good example is salt. Most salt is a combination of sodium, Na+, and chloride, Cl-. When they are added to water, they break apart from the solid form of salt and make the solution more conductive.

For water that is being tested with a water conductivity monitor, there are a few factors that should be taken into consideration:

Typically, the converse of conductivity is the water resistivity measurement. It is how well the solution resists the conductivity of water and is measured in ohms. Water conductivity monitors put their results in reciprocal ohms. For the chemical analysis of water, the unit that is used is the micromhos. When scientists or others look at these measurements, they then compare the results to known substances and the changes they would expect to water as a result of their presence. A water conductivity monitor cannot tell which ions are present in the water. It takes just a self contained sensor, placed in the solution to test it for conductivity and resistance.

The level of conductivity of a water has a lot of environmental consequences. It is a clear indicator of water quality and an easy way to see how pure a body or water or a pool of water may be. Here are some of the things that can be determined by using a water conductivity monitor:

People may notice a flavor change to water that has a lot of unwanted minerals or salts. It just tastes bad. When metallic surfaces begin to corrode and contaminate water, this can impact the quality of the drinking water. Having a high salt, or other solid, content in the water will also be problematic for boilers and other industrial equipment. It will have an impact on how well residential equipment, such as dishwashers, toilets, hot water heaters and washing machines work.

Using a water conductivity monitor can be a quick and easy way to determine how pure a water source is.
/p>