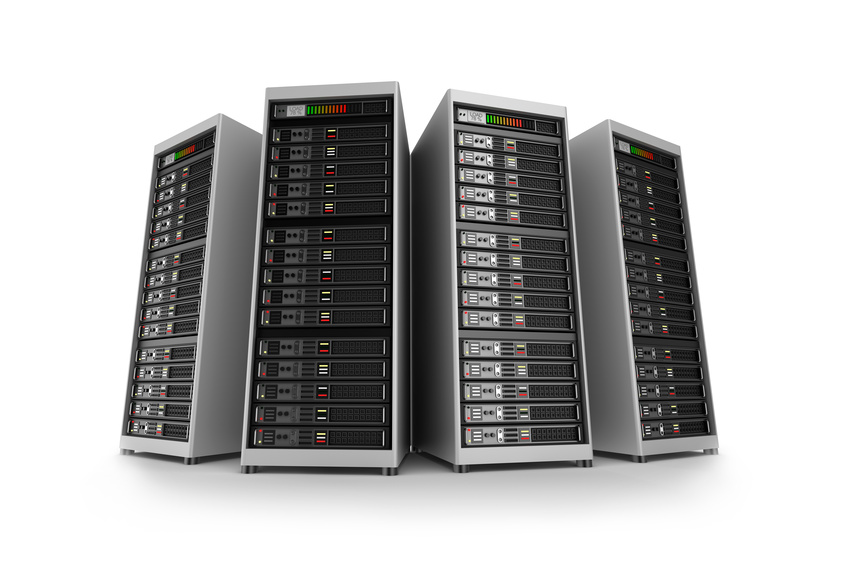 Siberia has long been seen as a vast, icy expanse devoid of human life — or any life, for that matter.

Yet this assumption would overlook the tundra’s vast abundance of resources for renewable energy, especially energy sourced from hydropower. And soon, a slew of new data centers throughout Siberia will be taking advantage of this energy and could potentially turn the once-desolate region of Russia into a tech powerhouse.

According to a January 15 Bloomberg article, Russian energy oligarch Oleg Deripaska is planning to build a string of data centers throughout Siberia to take advantage of its natural resources and cut down on energy costs. Currently, energy used by server rack enclosures accounts for about a third of a data center’s operating costs.

And with an upcoming law requiring companies to store data on Russian consumers within the country set to take effect in September, Deripaska’s move is strategic for another reason — companies will begin to seek out less-expensive data storage, storage like the kind Deripaska’s data centers will provide. Western companies like Facebook and Twitter are set to seek out as many as 1,500 additional server racks within Russian borders to comply with the law.

“Data storage in East Siberia is one of the cheapest options due to the availability of power and land,” Mikhail Popov, a Moscow-based senior corporate systems analyst, told Bloomberg.

As Russia continues on a trajectory toward technological self-sufficiency in a time of cooled relations with the U.S. and Europe, Deripaska certainly won’t be the only one looking to capitalize on increased demand for Russian data centers and server racks.

What are your thoughts on the possibility of Siberia turning into a hub of data center racks and server rack enclosures? Share your opinions with us — just leave a comment below! For more about this, go here. More on this topic. Read more articles like this.