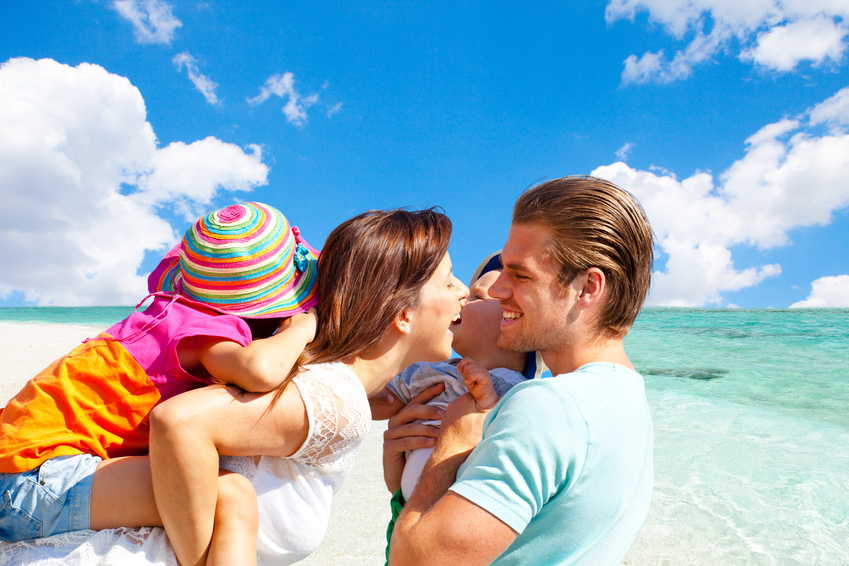 What better way to say, ‘I love you and want you with me forever’ than ash cremation jewelry? For Chris Santora, a Kansas City-based cremation ash jewelry artist, the answer is not much. Santora started blowing glass 10 years ago as a hobby he picked up from a friend, but it didn’t take long for him to start to see his true calling, according to the Missouri news site NewsPressNow.com.

?When I got saved and became a Christian, I knew that this isn?t what God wanted me to be doing,? Santora said. ?I had spent so much time and invested so much money into my glasswork that I had to take it elsewhere. I had to do something with it.?

Ash cremation jewelry has been around for many years, but it’s become popular recently. By the time of the Roman Empire cremation was widely practiced, and cremated remains were generally stored in elaborate urns, often in niches within columbarium-like buildings. It wasn’t until the Victorian Era of the 16th century when mass production of these kinds of memorial keepsakes became affordable to the general public.

While Santora relies mainly on his glass blowing skills to make a variety of different ash keepsakes, other materials like gold are commonly used as well. He basically stumbled into the unique career path when a friend asked him to make something for aloved one who had passed away. The success he had with that convinced him there was a market for the services.

?The idea of having their loved one encased in something so beautiful can offer so much comfort and peace to them and it will for many years,? said Santora. ?A lot of times, your loved one ends up sitting in an urn on a shelf. This is something that they can have with them.?

Cremation keepsakes can range from necklaces and bracelets to scattering urns and cremation pendants. Santora’s instincts were right on as he picked a good time to get into such a field. Over the past decade there has been a 20% jump in national cremation rates, according to the most recent statistics from the Cremation Association of North America (CANA).

As cremations continue to rise in popularity it’s likely that more and more people will want to check out this unique way to memorialize a loved with ash cremation jewelry.