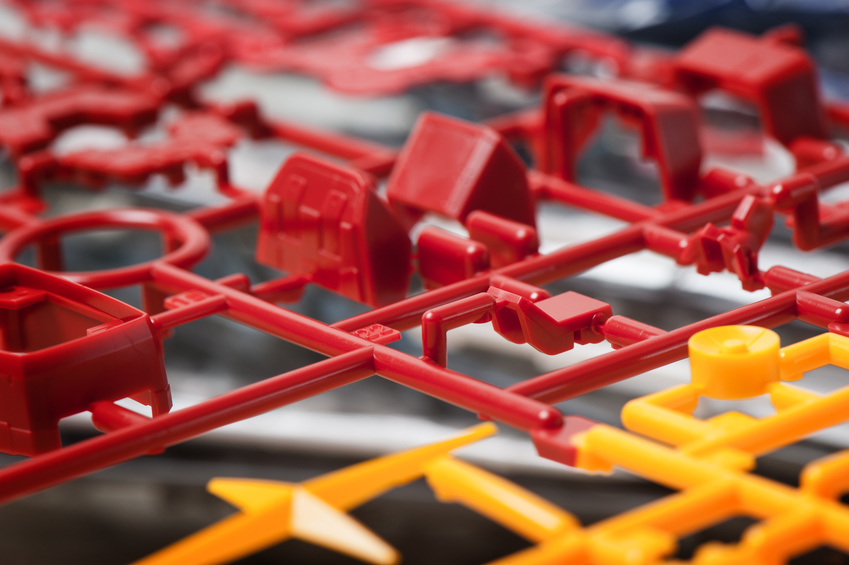 Plastic has become an important part of American life, especially when it comes to packaging and manufacturing. Plastic injection molding manufacturers play a larger role in packaging than many might initially think. These manufacturers can be involved in the creation of everything from drinkware products to food packaging containers, and even pharmaceutical storage containers. Yet nonetheless, there is much that the average person may not know about this industry — from the amount of people depending on it, to the amount of revenue it generates each year. Plastic injection molding manufacturers may play a major role in packaging, but how much do you know about what they even do? Let’s look into the importance of these manufacturers, and the outlook for this industry.

What Is Plastic Injection Molding?

Plastic injection molding is a processed used by many manufacturers for a number of products. Essentially, it involves producing parts by injecting plastic into a mold. Injection molding isn’t only for plastic. In fact, it can be performed with a number of different molds, including metals — through a process called diecasting — glasses, elastomers, and confections. Most commonly, it used in conjunction with thermoplastics and thermosetting polymers. The material used is fed through a heated barrel, mixed, and put in a mold where it cools and sets. This process is effective for many different products, and as such is widely used to this day.
MandA Activity And Plastic Injection Molding Manufacturers

Plastic injection molding manufacturers is represented in multiple industries and products. Most of the MandA activity in the plastic packaging sector involves extrusion, injection, and other specialty applications. However, though MandA volume fell for the most part in 2013, it was led by injection molding and extrusion by 22% and 2%, respectively. The majority of injection molding occurred in industrial plastics. This was followed by an even mix of medical plastics, automotive plastics, and plastic packaging. That year, these processes still represented over half of all plastics transaction volume, followed by resin/compounding, thermoforming, and machinery. While not in a significant volume, M%A also occurred in areas such as blow molding, tool and dye, rotational molding, and distribution.

This industry in particular is one that isn’t going away anytime soon. The outlook is very positive, and it is in fact a multi-billion dollar industry. In 2012, manufacturers shipped about $373 billion in goods. These facilities can be found across all 50 states — in fact, there are over 16,000 plastic injection molding manufacturing facilities across the country. Many people depend on these facilities for work — and by many, we mean thousands upon thousands. The total number is somewhere around 900,000 workers in the United States, making plastic a key piece in not only the manufacturing industry, but the American job force in general. As it is right now, plastics is the third largest manufacturing field in the United States, with the outlook, as previously mentioned, looking quite positive. Both injection molding industries and the 3D printing industry are growing in demand across the world, and both require plastics.