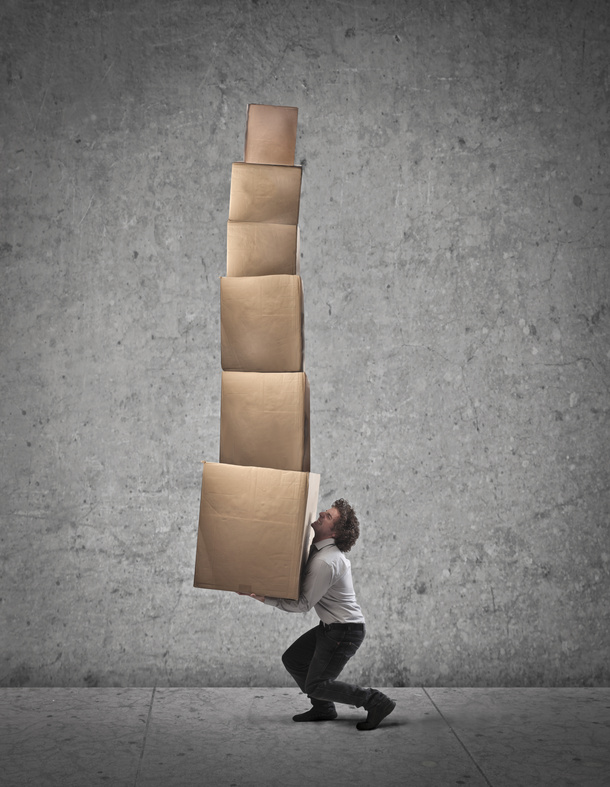 A powerful new documentary film called To Light A Candle will be screened at the downtown Spokane Public Library (906 West Main Street) on Feb. 27 from 4:30-6 p.m. The film is 55 minutes long and will be followed by a discussion. Both the screening and the discussion will take place in meeting room 1A.

The film tells the story of the Baha’i community in Iran and their peaceful response to decades of state-sponsored persecution.

To Light A Candle was created by acclaimed journalist and filmmaker Maziar Bahari. Bahari compiled interviews, archival footage and personal stories from followers of the Baha’i faith in Iran, materials which often needed to be smuggled out of Iran at great risk to Bahari and her subjects.

Using these stories, Bahari constructs a narrative of a resilient culture at risk. The Baha’i youth of Iran are systemically excluded from higher education by the Iranian regime. Since job suitability is often assessed by education along with experience, relevant skills and aptitude, this severely limits the opportunities Baha’i youth have to succeed.

But the Baha’i community in Bahari’s film is resourceful. Using Baha’i academics who were dismissed from their positions because of their religion and teaching in private homes, the community created the Baha’i Institute of Higher Education.

The BIHE creates a much needed access to university level courses for Baha’i youth, but the people who run it live under constant threat of arrest and imprisonment by the Iranian regime.

Maziar Bahari worked as Newsweek’s Iran reporter from 1998 to 2011. He’s produced a number of documentary films about Iran, and film based on his experiences called Rosewater, written and directed by Jon Stewart, debuted in September at the Toronto Film Festival.