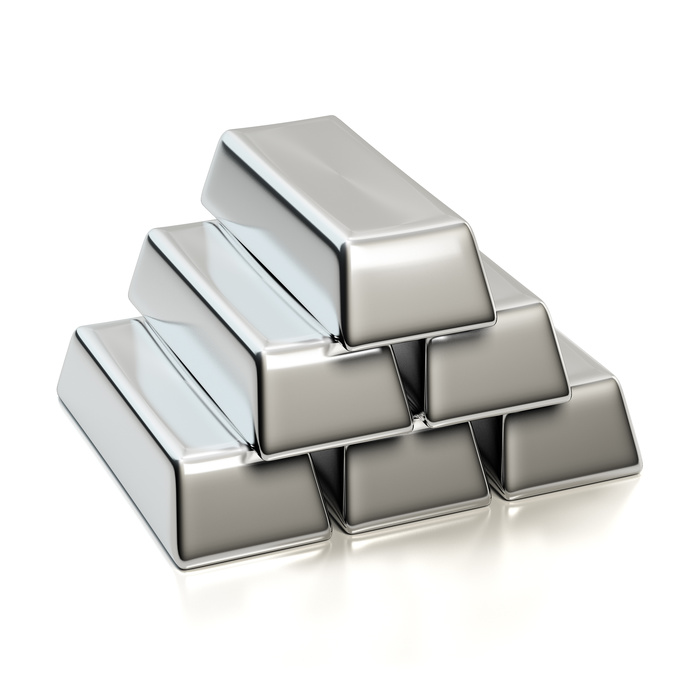 Civilization has come a long way since the first colonies started spreading new settlements on the eastern coast. Much of the country’s growth and development is a result of the early gold rushes that spurred people westward. So much of (the more recent) American history (think the last few hundred years) is steeped in expansion toward the mining of gold. That precious, heavy hunk of earth that has come to signify riches and everything desirable.

The most sought-after metal locked up safe
All the best bank heist movies mention Fort Knox, the military post responsible for protecting an incredible amount of gold for the last several decades. Add the adjective “gold” to just about anything, and watch consumers begin to salivate. It is so valuable that precious metal storage is among the most highly guarded. Buying gold, particularly large quantities, is reserved for the incredibly wealthy. Gold and silver bullion, or the bars and coins made of the fabulously shiny material, give value to the money in the hands of mere mortals who don’t happen to be billionaires. Highly fortified precious metal storage is particularly important for those storing gold of higher karats (k), 24 being the highest and purest form at 99.9% gold or more. Most bars of gold are nearly 24k. And there has to be plenty of room for precious metal storage, when you consider that the amount that just the U.S. alone deposits or circulates totals more than $7.6 trillion worth of gold. Just in 2014, mines across the United States produced 211 tons of the sparkling element.


So what’s the big deal with gold?

Yes, it’s flashy. Who doesn’t like shiny things? But take a step back from the mines and the banks. Now take several more steps back. Who made the call that gold is worth anything at all? If the apocalypse happened tomorrow, and those lucky enough to still be standing on the other side could get their hands on those shiny slabs, how would that help? How does a piece of metal help in the hands of someone who just needs to get to their next meal? If you could see the earth from the moon’s point of view, then turn and see what else is out there, how much would you care whether or not you had any gold? The gold standard, gold reserves, and the value assigned to gold in general are all completely societal constructs, and little more. If society had taken a different turn back in its beginnings, perhaps today we would see gold as it actually is: a pretty piece of metal that could be used for tools, hunting weapons, or maybe a nice paperweight.

Yes, gold allows us, in today’s world, to buy the things we want and need. That probably won’t be changing any time soon. But it’s worth taking in the grander picture every once in awhile, to really understand what is truly important in life. When it boils down to it, it’s not gold.