85-Year-Old Twins Want a Viking Burial for the Ages 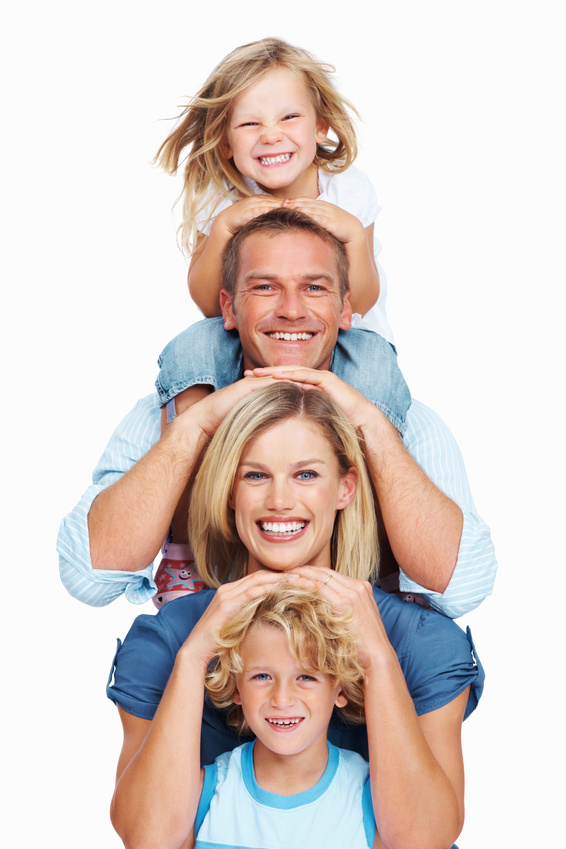 Van and Carl Vollmer, both 85, came into this world together, and now they want to leave it that way, too.

The Vollmer twins made international headlines this August with a peculiar request. The octogenarians posted flyers around Brooklyn’s hipster enclave Williamsburg with the caption, “Brooklyn Sea Captain seeking crew!” The brothers’ ad copy explains that a “longtime Brooklyn contractor” is seeking “12 able-bodied men and women” to set sail with them on a voyage around the world. But that’s not the unusual part. The Vollmer twins want to keep sailing until they pass away; then, the crew is supposed to bury them at sea.

Various human cultures have practiced ocean burials. In ancient times, there was the “viking burial,” in which a warrior was sent to Valhalla inside a burning ship. In modern times, there are specialty scattering urns designed for burials at sea. There are also biodegradable cremation urns for ashes specially designed for water burials. The scattering urns have holes strategically placed in the bottom, allowing the ash containers to gracefully sink to the bottom of the water. The affordable cremation urns also offer an alternative to expensive traditional casket funerals.

But the Vollmer brothers want to go in another direction. If successful, the brothers will eschew such ordinary funereal customs, and instead sail the seven seas aboard the Peacemaker, “a 158-foot three-masted Barquentine.” Already, the brothers live in a 42-foot cabin cruiser docked in the Bronx; they were priced out of Brooklyn rents after 40 years in the neighborhood.

The brothers speak frankly about their intentions to anyone who will listen.

“I want to go down a chute into the water and swim with the fishes for eternity,” said Van.

“We want to spend the rest of our lives on this boat,” his brother Carl added. “We want to get thrown overboard.”

For better or worse, the Vollmers’ quest to hunt for sunken Spanish treasure and tour the Great Barrier Reef seems unlikely to actually occur. Not only are they still looking for a mechanic, nutritionist, scientist, and up to a dozen more crew members, they also need to raise millions of dollars to purchase their intended vessel.