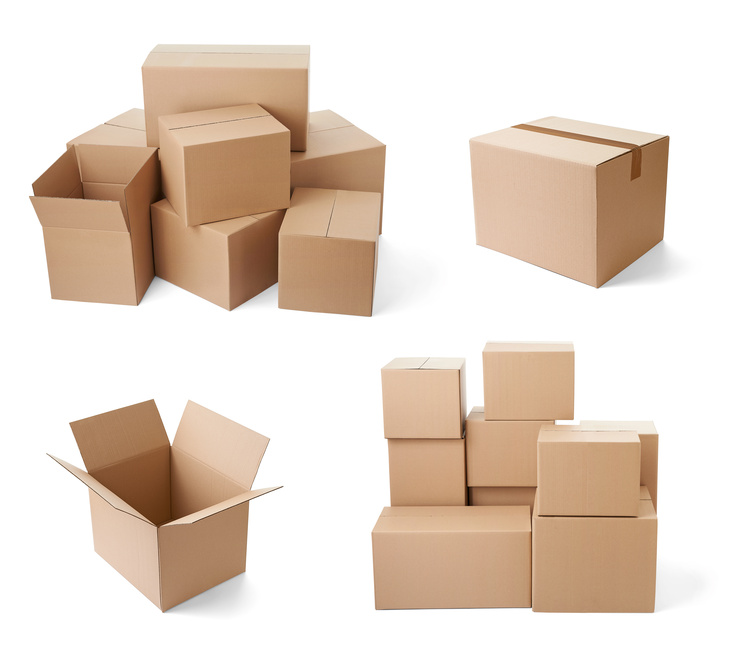 In many ways, we live in a pharmaceutical-run world. 48.5% of us in the U.S. have taken at least one prescription drug in the past 30 days. This increase reflects a growing trend in doctor’s offices across the country, where three-quarters of visits involve some kind of drug therapy. This direction has resulted in skyrocketing sales for pharmaceutical corporations, along with U.S. pharmacy and drug stores, which reported 231.46 billion dollars in sales in 2011 alone.

But though distribution and usage have soared, prescription drugs are not a full-proof solution. Besides negative side effects and the potential for dependence, the popularity of pharmaceuticals has also led to counterfeiting.n According to Raconteur (Counterfeit medicines killing people and brands, the business of making and distributing fake prescription medications has become a very real global threat. Here are five things to understand about this illegitimate manufacturing and the ways public health advocates are fighting back:

A report found that an estimated 15% of all drugs sold worldwide are estimated to be fake. And in 2015, the Pharmaceutical Security Industry (PSI) found that while 1,100 incidents were reported in Asia, there were 779 in North America and 358 in Europe.

All of these falsified drugs have a major cost on the pharmaceutical and medical companies.The worldwide value of counterfeited medicines is estimated around $75 billion yearly, according to the US Center for Medicine in the Public Interest. Likewise, a World Economic Forum estimated that the impact on drugs manufacturers in 2011 was around $200 billion.

With legitimate drugs often being too expensive and regulation being absent or weak, developing nations fall prey to counterfeiting especially easy. Still, even though they may have stricter regulations and stronger law enforcement, higher-income countries also attract these illegal operations, thanks to the high rewards offered in exchange for relatively low risk. The Internet has also played a role, allowing global access to these falsified medications at the click of a button. A report found that around half of all medicines sold online are fake or unlicensed

But nations like the United Kingdom are doing everything in their power to eliminate this trend and find solutions. Their Medicines and Healthcare products Regulatory Agency (MHRA) is currently focusing on the falsification of diet pills. Thus far, it has successfully seized nearly one million fake or unlicensed slimming products since 2013. These counterfeited pills were suspected to contain dangerous or banned ingredients that could have serious side effects and could even lead to death. The MHRA plans to tackle condoms and sexually transmitted infections kits next year.

And the UK isn’t alone in this fight. The European Commission developed a program to combat the trend called the Falsified Medicines Directive. Similar to drug quality and security act, this directive would make regulations more stringent for things like pharmaceutical packaging. Manufacturers will have to adjust their medical packaging techniques. They will, for example, be required to apply extra safety features, like tamper-proof seals and multi-dimensional barcodes, to packaging to better authenticate the medications.

Both pharmaceutical and medical companies have been greatly affected by the falsification of prescription medications. Nations across the world are facing growing numbers of counterfeit cases, stemming directly from the pharmaceutical supply chain. Thanks to movements like that proposed in the Falsified Medicines Directive, governments are slowly moving toward developing the best techniques for medical packaging, clinical labeling and drug sourcing. Through education, management and continued medical progress, solutions will be reached.