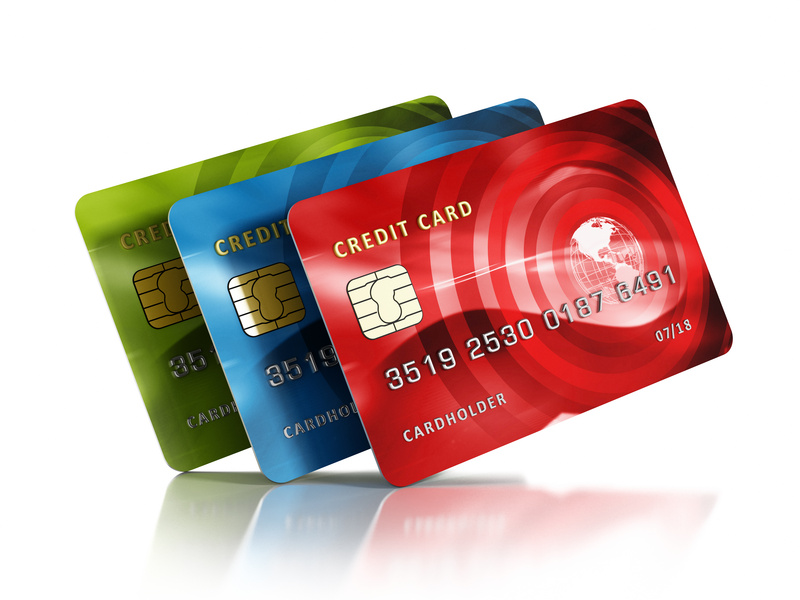 Credit cards are simply part of life these days — it’s a rare business that doesn’t accept at least three or four different types of credit card. We’re heading towards the plastic way of life quickly, but that’s bringing previously unforeseen complications for both consumers and merchants alike. As with every good thing, there are some people out there who are interested in twisting it to their own purposes that aren’t always positive for the rest of society. Credit card fraud is an increasing problem for both consumers and merchants and a very expensive one, costing the United States just under $8 billion annually. Hackers are also finding ways to use our credit card purchases to carry out identity theft, not just credit card fraud. Sensitive banking information and personal information is often linked to our credit cards, so this is a serious matter. So how can businesses help minimize chargebacks on their end and the threat of credit card fraud for their customers?
How Bad Has It Gotten?
With the surge of digital purchases made on our computers, cell phones, tablets, and more, it stands to reason that credit card fraud would also be on the rise. Did you know that every half a minute, we spend over $900,000 in purchases globally from computers and just about $275,000 from our cell phones. Cell phone payments (like Apple Pay) are only going to further fuel these online mobile purchases as they get more popular and more retailers start accepting it as a form of payment. Looking at the upward climb of Cyber Monday as a popular shopping day is also indicative — in 2012, almost $1,500 million was generated in revenue and that number continues to go up with each passing year.
The digital market is rife with people who would like to take advantage of all of this new activity on the web, which is unfortunately eminently hackable. In 2014, credit card fraud cost the international world over $16 billion and experts estimate that by 2020, that number should shoot up to $36 billion. It seems like every other week we hear stories about some big retailer, bank, or other institution being hit by hackers. In 2014, there were over 1,500 data breaches worldwide and over one billion data records were compromised. Card not present transactions and sloppy PIN numbers and passwords are also contributing to the ease with which hackers carry out their business.
How Can Businesses Reduce The Risk of Fraud?
Merchants are looking into secure payment and secure payment systems more than ever now. Chargebacks are often costly for them. (Chargebacks are when a credit card provider requires a merchant to repay the loss of a fraudulent or otherwise arguable transaction, which results in loss of revenue for the business.)
Limiting or Tracking Card Not Present Transactions
Card not present transactions also can be risky for businesses. This is when a merchant can’t physically look at the card when a purchase is made and thereby verify that the cardholder is the one purchasing the items or services. With the rise of online sales, card not present transactions are becoming the norm, which can make it difficult for merchants. However, some credit card companies will now send a verification email to customers whenever a card not present transaction occurs, so the cardholder is notified immediately about all purchases made with their card.
Chip Technology
Another way businesses can help reduce credit card fraud is by implementing card processing systems that accept the new chip technology that more and more consumers are using. It’s a more secure system that encrypts your data and is more difficult to hack than simply swiping.
Requiring ID
Another simple measure of verifying a cardholder’s identity when they make a physical transaction is asking to see their ID before swiping or inserting their card.
There are certainly ways for merchants to avoid chargebacks and for consumers to avoid being the victim of credit card fraud. By working together, hopefully the threat can be minimized and all parties can feel more secure in the long run.